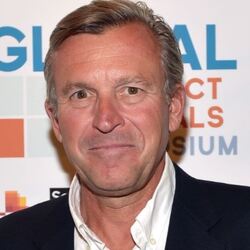 How much is Clive Standen worth?

English actor Clive Standen has a net worth of $3 million. He is best known for playing a lead role in the TV show Taken.