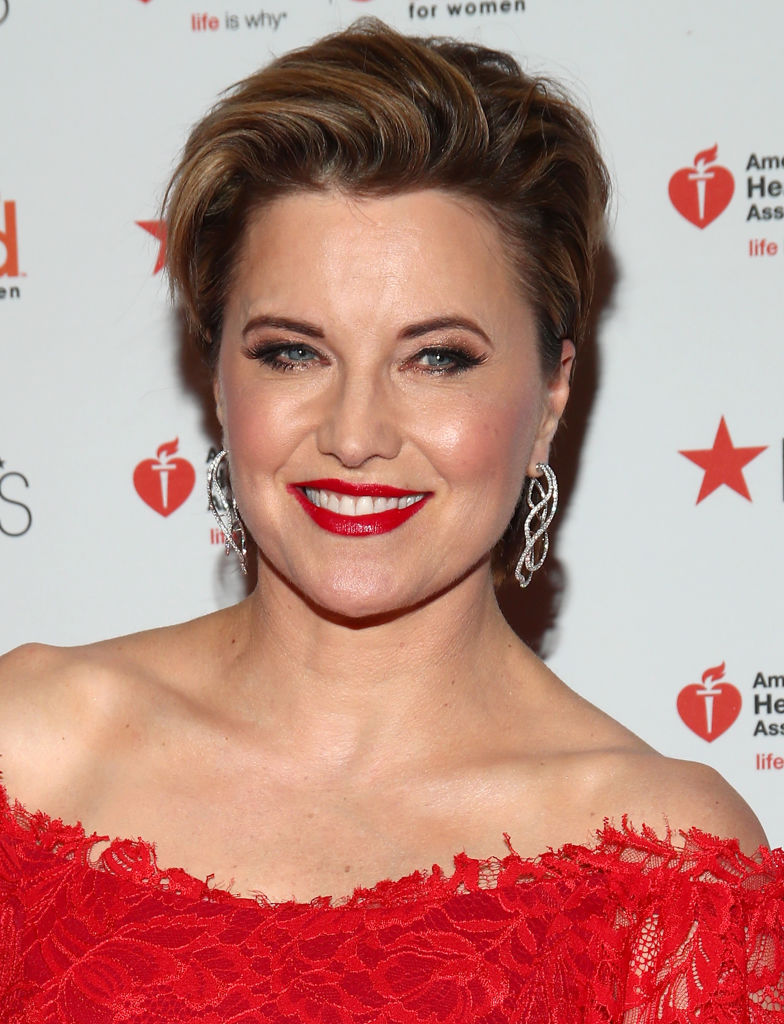 What is Lucy Lawless’ Net Worth and Salary?

Lucy Lawless is a singer and actress from New Zealand with a $30 million net worth. She is best known for playing the title character in the TV show “Xena: Warrior Princess,” which ran from 1995 to 2001 and had 143 episodes. She has been married to Rob Tapert since 1998, so her net worth is the same as his. Tapert helped make “Xena” and was in charge of making it.

Lucy Lawless was born Lucille Frances Ryan in Auckland, New Zealand, on March 29, 1968. Her mother was a teacher, and her father was a banker before he was elected mayor. She is the second-youngest of her five brothers and sisters. She said that her family was Irish Catholic, and she said that her mother’s work in the community gave her ideas. Lawless was interested in acting from a young age. When she was 10, she was in her first musical, and she studied acting all through high school. She went to Marist College after high school and then switched to Auckland University to finish her language degree. Lawless won the Miss New Zealand title in 1989 when she was 21 years old.

Her early work life and Xena

In 1988, she made her acting debut on the New Zealand TV show “Funny Business,” which she stayed on for two years. After it was over, she went to The William Davis Centre for Actors Study in Vancouver to study. Lawless got a part in the 1994 TV movie “Hercules and the Amazon Women,” which was later used as the pilot episode for the TV show “Hercules: Legendary Journeys.” She was asked to play Xena, a brave warrior woman, in the first season of the TV show. “Xena: Warrior Princess,” a spin-off show, was made because people liked her character so much. She was cast as the main character, and the first episode of the show aired in September 1995. The show follows Xena as she uses her warrior skills to help people and make up for things she did wrong in the past in a fantasy world based on Ancient Greece. Most of the show’s six seasons were shot in New Zealand. The show was a big hit right away, and a lot of people watched it in its first season.

Lawless broke her pelvis when she fell off a horse on the set of “The Tonight Show with Jay Leno” while promoting the first season. But she got better and only a few episodes were changed, so there was less of Lawless in them. During its run, the show was nominated for seven Emmys, and Lawless was nominated for one. It also led to a lot of video games, a game with collectible cards, and a lot of comic book adaptations. Even though the show ended in 2001, it left a mark on pop culture that hasn’t gone away yet.

She can also sing well, and after coming in second place on the show “Celebrity Duets” in 2006, people told her to keep singing. In a few episodes of “Xena: Warrior Princess,” she sings, sometimes with her other castmates and sometimes by herself. She started out as a singer in 2006 with a sold-out show in Paris, but she hasn’t put out any singles or albums on her own yet. She was in “Chicago: The Musical” in 2013 in both Los Angeles and her home country, New Zealand. She has also done voice work for the show “Adventure Time” on Cartoon Network and the TV movie “Justice League: The New Frontier” from DC Comics. Lawless has continued to play small roles on TV, including a recurring one on “Parks and Recreation,” a hit show on NBC. In 2016, she got a part on “Ash vs. Evil Dead,” a horror-comedy show on Starz that ran for three seasons.

As Xena, she became a sort of icon for the LGBTQ community, which is something she has said makes her proud. Gabrielle is Xena’s traveling companion on the show. Some viewers thought Gabrielle was more than just a traveling companion. Lawless’s status as an LGBTQ icon was solidified even more by her role in “Spartacus,” which had a scene with her and another woman.

Lawless married her boyfriend when she was 21. They had a daughter in New Zealand about six months after they got married. After seven years, they got a divorce. In 1998, she married Rob Tapert, who was the executive producer of the TV show “Xena: Warrior Princess.” Together, they have three kids.

Lawless is a strong opponent of fossil fuels and works hard to protect the environment. She joined Greenpeace in 2009 as a Climate Ambassador and has been involved in protests with the group. In 2012, she and six other Greenpeace activists spent 77 hours on an offshore oil drilling rig to stop it from going to the Arctic to drill for oil. They were all arrested. She was accused of burglary, but in 2013 she pleaded guilty to the lesser charge of trespassing. Save the Arctic was a larger protest movement that included the stunt.

In 1998, Lucy and Robert bought a house in Studio City, California, for $1.52 million. They sold the house for an unknown amount in June 2008, a month after putting it on the market for $3.7 million.

She owns several properties in Auckland, New Zealand, where she was born. Two of her four properties, worth a total of $7 million, were turned into an eco-friendly garden in 2011. The four properties are worth at least $15–20 million as a whole.