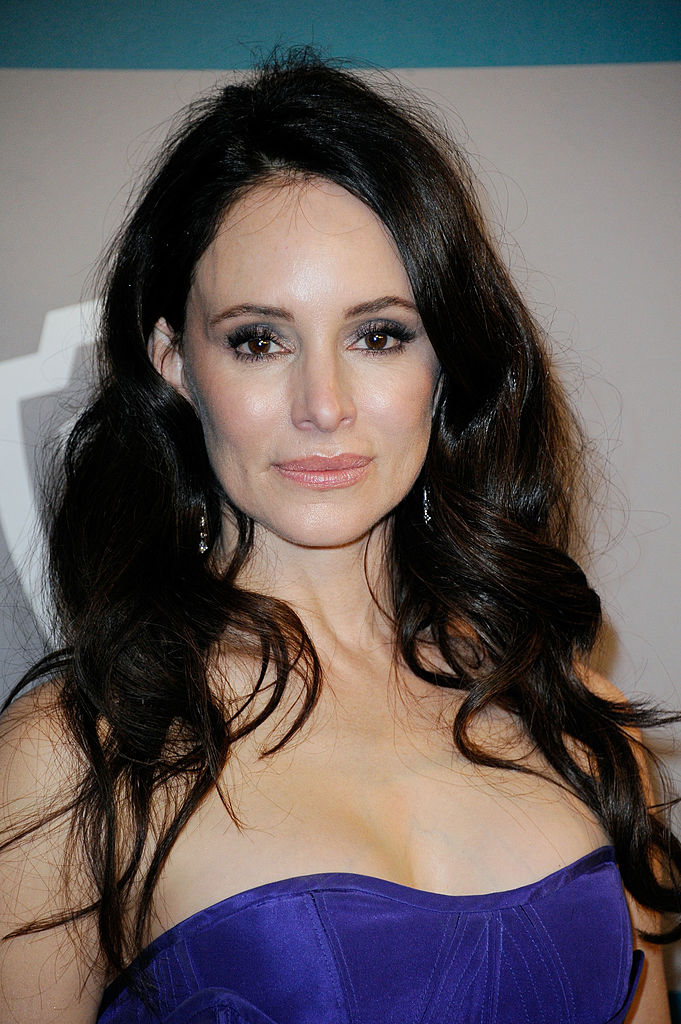 What is Madeleine Stowe’s Salary and Net Worth?

American actress Madeleine Stowe has a net worth of $13 million. Stowe has become one of the most famous faces in Hollywood with her work in films such as “12 Monkeys” and television series such as “Revenge.” She has also appeared in films such as “The Last of the Mohicans,” “Short Cuts,” and “Bad Girls.” Although Stowe began her career with an emphasis on television, her cinema performances ultimately brought her considerably greater fame. However, in 2003 she virtually resigned from film career and focused only on television jobs.

Stowe has received several awards and distinctions throughout the years. Due to her performance in “Short Cuts” in 1993, she received the National Society of Film Critics Award for Best Supporting Actress. In 2012, she was nominated for the Golden Globe Award for Best Actress for her starring role in the ABC television series “Revenge.”

Madeleine Marie Stowe Mora was born in Los Angeles, California on August 18, 1958. Madeleine was raised in Eagle Rock alongside two younger siblings in a wealthy household. Her father was a civil engineer, and her mother was a member of a distinguished Costa Rican family. Stowe is connected to a lot of politicians on her mother’s side, including four previous presidents of Costa Rica. Throughout her childhood, Madeleine assisted her father with his multiple sclerosis.

Initially, Stowe was more enthusiastic about music than performing arts. She had hoped to become a concert pianist and received significant piano training during her youth. Eventually, it became evident that her fascination with the piano was a technique of avoiding social interaction with other youngsters. When her renowned piano instructor Sergei Tarnowsky died at the age of 92, Madeleine made a complete about-face and began a career in acting.

During her undergraduate years, Stowe found her academic studies uninspiring and instead participated in community theatre in Beverly Hills. An agent watched her performances and found her work in television and cinema quickly. In 1978, Stowe made her debut television appearance on “Baretta.” She subsequently proceeded to feature in series such as “The Amazing Spider-Man,” “Barnaby Jones,” and “Little House on the Prairie.” She also landed a prominent part in the 1978 television film “The Nativity.”

In the 1980s, Stowe starred in significant NBC miniseries including “Beulah Land” and “The Gangster Chronicles.” She joined Brian Benben, whom she would ultimately marry, in the latter. She continued to feature in TV films such as “Amazons” and “Blood & Orchids” throughout the 1980s.

Although Madeleine was a household name in the television industry at this time, she had yet to break out in Hollywood. This occurred in 1987, when she was cast with Emilio Estevez in the film “Stakeout.” The film’s success at the box office that year led to other cinematic possibilities for Stowe. She concluded the 1980s with films such as “Worth Winning” and “Revenge,” starring alongside famous performers such as Kevin Costner, Mark Harmon, and Jack Nicholson.

She continued to focus on film work in the early 1990s, acting in films such as “Unlawful Entry” and “The Last of the Mohicans.” The latter picture gained her significant critical acclaim and grossed over $75 million worldwide. This was the moment when she became one of Hollywood’s hottest new stars. She then starred in Robert Altman’s “Short Cuts,” for which she received much acclaim.

She became well-known in the mid-1990s for films such as “Blink,” “China Moon,” and “Bad Girls.” During this time, she also appeared in “12 Monkeys,” which was widely praised by critics and grossed more than $168 million on a budget of less than $30 million. Madeleine was again singled out for appreciation and was nominated for a Saturn Award. In 1996, despite being generally regarded as one of Hollywood’s most gorgeous stars, Stowe opted to put her film career on hold to focus on her family. Madeleine rebounded with films such as “The Proposition,” “Playing by Heart,” “The General’s Daughter,” and “Impostor.” Unfortunately, the majority of these films were unsuccessful. She has been more well-known in recent years for films such as “We Were Soldiers,” “Avenging Angelo,” and “Octane.”

During this time, she returned to television, most notably with “Revenge” in 2011. The series was widely praised by critics and gained her more recognition. She was again recognized as one of the most beautiful persons in the entertainment industry. Prior to the conclusion of the series, she announced her wish to leave it.

In 2016, it was announced that Stowe’s residence had been stolen of valuables worth $75,000. She reportedly awoke one night to discover a stranger searching through her belongings in her Los Angeles home. This person then brandished a pistol at her and demanded her precious jewels. Madeleine was likely completely nude at the moment. Later, the culprit was captured, and it was discovered that he had committed at least fifteen further robberies.

In 2011, it was claimed that Stowe’s automobile was entirely obliterated by a falling tree, indicating that she endured a very unfortunate event. Her Lexus SUV was entirely destroyed by a massive Oak tree whose roots were presumably damaged by a disease. Stowe was not really in the car when it was crushed, so perhaps her luck is not that awful after all.

During her tenure on “Revenge,” Madeleine finally began to earn large sums. Throughout the length of the series, her compensation fluctuated, although at one time she earned $75,000 each episode. This amounts to nearly $1.7 million every season when calculated.

Since 1982, she has been married to her husband, Brian Benben. Together, they have one daughter.