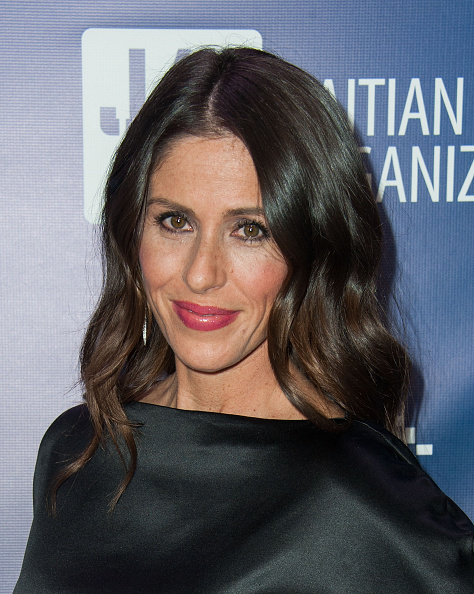 How much does Soleil Moon Frye make and what is her net worth?

Soleil Moon Frye was born in Glendora, Calif., on August 6, 1976. She is the child of actor Virgil Frye and talent manager and caterer Sondra Peluce. She started acting when she was two years old, just like her father and brother, Meeno Peluce. Her father got her an agent in Hollywood, Herb Tannen & Associates, and her career took off quickly after that. Sondra Peluce, her mother, took over as her manager.

She is best known for her role as Punky Brewster in the 1980s show “Punky Brewster.” Starting in 1984, she played the spunky orphan in 88 episodes over four seasons. Since the show ran for a long time in reruns, she became something of a pop culture icon for people who grew up in the 1980s.

In the 1990s, she was in “The Liar’s Club,” a remake of “Piranha” by Roger Corman, and “Wild Horses,” an independent film she co-wrote and co-directed. In 2000, she started playing Roxie King on the TV show “Sabrina, the Teenage Witch.”

In 2004, she made a documentary called “Sonny Boy.” It was about a two-week trip she took with her Alzheimer’s-stricken father, Virgil. Sonny Boy was an official selection at the 27th Starz Denver International Film Festival, and it won Best Documentary at the San Diego Film Festival.

In October of 1998, Soleil got married to the producer Jason Goldberg. Together, they have four kids. They broke up in 2020, which was sad.

She and two friends opened The Little Seed, a children’s store in Los Angeles that cares about the environment, in 2007.

Jason and Soleil bought a house in LA’s Beachwood Canyon neighborhood for $900,000. This house sold for just under $2.5 million in January 2022.

They bought a small house in Venice Beach, California, for $1.1 million in 2004.

In 2006, they spent $2.3 million on a house in the LA neighborhood of Windsor Square. Actress Elizabeth Perkins was the one who sold it. This house was sold by Soleil and Jason in 2018 for $4.5 million.