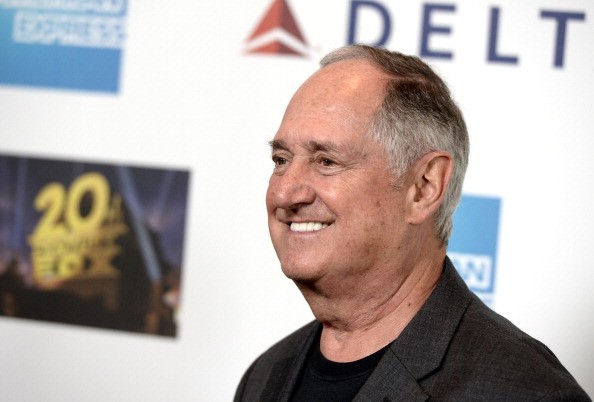 How Much Is Neil Sedaka Net Worth?

Neil Sedaka is an American pianist, singer, songwriter, and record producer with a $100 million net worth. Sedaka amassed his net worth through his numerous hit albums, gigs, and work as a co-composer of hit songs for several recording artists. He has written or co-authored over 500 songs and sold millions of CDs; Howard Greenfield and Phil Cody were his most frequent songwriting partners.

Neil Sedaka was born in Brooklyn, New York, on March 13, 1939. His mother, Eleanor, was an Ashkenazi Jew of Russian-Jewish and Polish origin, while his taxi-driver father, Mordechai, was a Sephardi Jew from Lebanon. Neil was reared in Brighton Beach, and in the second grade, his choir teacher advised that he take piano lessons. Eleanor worked part-time for six months in a department shop to pay for a used piano. In 1947, Neil was awarded a scholarship to the Juilliard School of Music’s Preparatory Division for Children, which he attended on weekends. When Neil Sedaka was 13 years old, a neighbor overheard him playing the piano and connected him to her son, Howard Greenfield, an aspiring lyricist. Together, Neil and Howard began creating songs and soon became songwriters at the Brill Building in Manhattan. Sedaka attended and graduated from Abraham Lincoln High School in 1956.

On September 11, 1962, Neil wed Leba Strassberg, and the couple welcomed daughter Dara in 1963 and son Marc in 1967. Marc is a scriptwriter, and Dara sang on Sedaka’s 1980 song “Should’ve Never Let You Go” Neil had a small skin growth removed from his nose in March 2021. In an interview with the “Daily Mail” in 2017, Sedaka claimed, “I’ve never really loved drugs. The smoking made me crazy, and the cocaine made me feel as if I were in a dentist’s office, with that awful taste in my mouth. I’m a boozer. Give me a shot of vodka and a glass of wine with my meal, and I’ll be OK.”