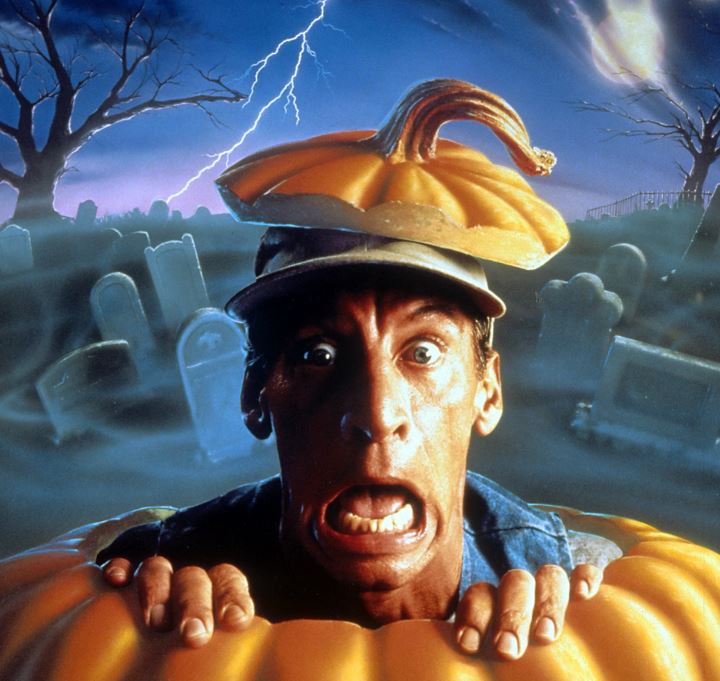 What was the net worth of Jim Varney?

American comedian, actor, singer, voice actor, and producer Jim Varney has a net worth of $12 million. Jim is most recognized for his portrayal of Ernest P. Worrell in multiple Ernest television commercial campaigns and movies. His catchphrase “KnoWhutIMean, Vern?” went viral nearly immediately after he spoke it. In addition, he gained notoriety for providing the voice of Slinky Dog in the first two “Toy Story” films. Other works by Varney include the television shows “Operation Petticoat” and “The Rousters,” as well as the motion pictures “The Beverly Hillbillies” and “Daddy and Then Some.”

Heavy smoking was eventually linked to the development of lung cancer in him. 50-year-old Jim passed away at White House, Tennessee on February 10, 2000, following a series of chemotherapy treatments.

Jim Varney was born in Lexington, Kentucky on June 15, 1949. Early on, he had an aptitude for memory and performance, imitating the cartoon characters his mother showed him. Varney was enrolled in a children’s theater at the age of eight to cultivate this talent. Later, as a student at Lafayette High School, he took part in theatrical performances and won many state awards in theater competitions. Varney began playing professionally in coffee cafes and nightclubs at the age of 17. Later, he appeared in the Pioneer Playhouse in Danville, Kentucky, after having studied Shakespeare at the Barter Theatre in Abingdon, Virginia. At the time, Varney’s credits included “Blithe Spirit” and “Boeing 707” performances, as well as the original musical “Fire on the Mountain.”

In the latter half of the 1970s, during which he was a regular on “Johnny Cash and Friends,” Varney began his career in film. In 1977, he had recurrent roles on the satirical late-night chat program “Fernwood 2 Night” and the television series adaption of the film “Operation Petticoat” On episodes of the comedy “Alice” and the variety program “Pink Lady,” in which he portrayed several roles, Varney later appeared.

Ernest P. Worrell, who would become Varney’s most memorable character, made his debut in 1980. He made his debut in the part in a Bowling Green, Kentucky, advertisement for Beech Bend Park. Subsequently, Ernest was licensed for usage in marketplaces around the country and was frequently employed to promote milk products. In addition, Varney portrayed Ernest in ads for natural gas providers in the New Orleans region and for Braum’s Ice Cream & Dairy Stores in Oklahoma. He also appeared in advertisements for a variety of auto dealerships, local television stations, and fast food restaurants.

As Ernest’s fame increased, the character began to feature in films and television series. Varney made his cinematic debut as Ernest in the 1983 direct-to-video comedy anthology “Knowwhat’s what? This is my family album, Vern.” Two years later, he starred in his first feature-length picture, “Dr. Otto and the Mystery of the Gloom Beam,” a science-fiction comedy. Varney’s greatest success to date as Ernest occurred in 1987, when he starred in the box office sensation “Ernest Goes to Camp.” The next year, in 1988, he featured in the short-lived children’s television series Hey Vern, It’s Ernest!, for which he won a Daytime Emmy Award. Subsequently, Varney portrayed Ernest in the films “Ernest Saves Christmas,” “Ernest Goes to Jail,” “Ernest Scared Stupid,” “Ernest Rides Again,” “Ernest Goes to School,” “Slam Dunk Ernest,” “Ernest Goes to Africa,” and “Ernest in the Army.”

In addition to Ernest, Varney created the character of Sgt. Glory, a stolid drill instructor who appeared in a number of ads. From 1983 to 1984, he portrayed Evan Earp in the adventure television series “The Rousters.” Varney portrayed Jed Clampett in the 1993 film adaption of “The Beverly Hillbillies” in the comedy “Fast Food,” “Wilder Napalm,” and “The Beverly Hillbillies.” 1995 was one of Varney’s most successful years in cinema, when he voiced Slinky Dog in the smash Pixar animated picture “Toy Story”; he later reprised the role in “Toy Story 2.” Varney also appears in the 1995 action thriller “The Expert.” In the 1990s, he also directed “Snowboard Academy,” “100 Proof,” “3 Ninjas: High Noon at Mega Mountain,” and “Tree Hostage” as well as episodes of “Roseanne” and “The Simpsons.” Both of Varney’s final two films, “Daddy and Them” starring Billy Bob Thornton and “Atlantis: The Lost Empire” by Disney, were released posthumously in 2001.

Varney married Jacqueline Drew in 1977; the couple separated in 1983. In 1991, he divorced Jane, whom he married five years later.

In 1998, Varney, a longtime chain smoker, got a severe cough while filming “Treehouse Hostage.” Following the conclusion of filming, he was diagnosed with lung cancer. Varney allegedly quit smoking in order to maintain his performance career. He ultimately took chemotherapy, but it was insufficient to improve his health. In February of 2000, at the age of fifty, Varney died away at his home in White House, Tennessee. In his hometown of Lexington, Kentucky, he is buried in Lexington Cemetery.