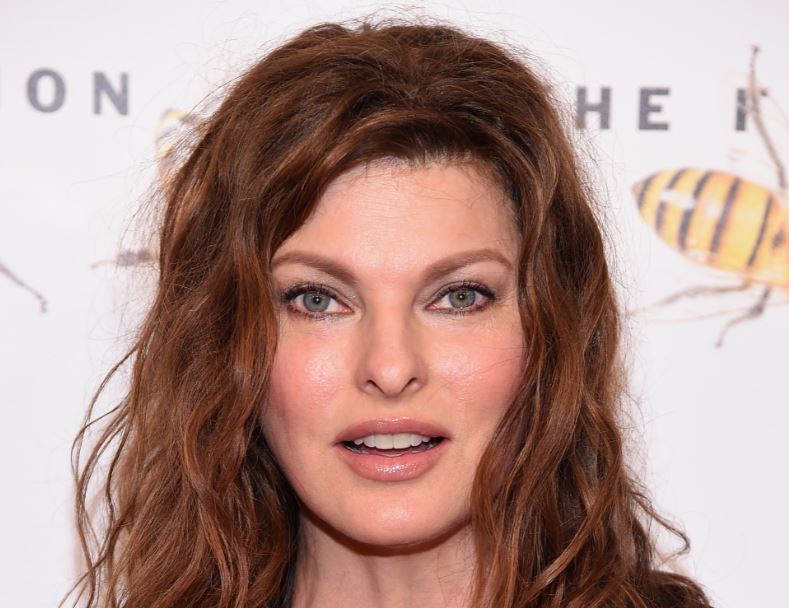 How much is Linda Evangelista Net worth?

Linda Evangelista is an incredibly successful Canadian supermodel with a $40 million net worth. In the 1990s, Linda Evangelista was one of the most prominent supermodels. She has appeared on over 700 magazine covers and was photographer Steven Meisel’s lifelong inspiration. In 2001, Evangelista made a return after quitting in 1998.

Linda was one of the world’s highest-paid and most popular supermodels of the 1990s.

Linda Evangelista was born on May 10, 1965 in St. Catharines, Ontario, Canada, the second of three children of Italian immigrants from working-class families. Marisa, her mother, was a bookkeeper, while Tomaso, her father, worked for General Motors. Evangelista took a self-improvement course at a modeling school when she was 12 years old. She attended Denis Morris Catholic High School as a youngster and began modeling locally. In 1981, Evangelista competed in the Miss Teen Niagara pageant, when she drew the eye of an Elite Model Management agent.

In 1984, after signing with Elite Model Management, Evangelista relocated to New York City. The firm then sent her to Paris, where she began her worldwide career as a fashion model at the age of 19. In November of 1984, Evangelista appeared on the cover of her first big magazine, L’Officiel. She subsequently appeared on the covers and pages of several major publications, including Cosmopolitan, Glamour, Allure, Vogue, Harper’s Bazaar, Newsweek, and Elle.

In 1985, Evangelista began collaborating with Karl Lagerfeld, the creative director of Chanel, and her successful streak continued. She modeled for a multitude of fashion houses, including Versace, Calvin Klein, Giorgio Armani, Yves Saint Laurent, Dolce & Gabbana, Jean Paul Gaultier, Donna Karan, and Oscar de la Renta, among others. In 1986, Evangelista began collaborating with photographer Steven Meisel, for whom she became a muse.

Evangelista’s career as a supermodel took off in 1989, when she chopped her hair short and was shot by Peter Lindbergh. Although her gamine hairstyle was not first well welcomed by the fashion world, it quickly became “The Linda,” a popular new fashion trend. After this, Evangelista was regarded as one of the world’s top five supermodels; she appeared alongside Christy Turlington, Naomi Campbell, Cindy Crawford, and Tatjana Patitz on the legendary cover of the January 1990 edition of British Vogue. In an interview later that year, Evangelista caused a stir when she stated, “We don’t wake up for less than $10,000 a day.” The fashion world labeled her a chameleon when she colored her hair platinum blonde and then red inside the same year.

In the early 1990s, Evangelista became well-known for her billboard appearances in Times Square advertising the fashion company Kenar. The billboards were part of the Ads Against AIDS campaign to raise awareness of the disease. Later, she garnered even more notice when she and many other supermodels appeared on the cover of Vogue’s 100th anniversary edition, which remains the magazine’s best-selling issue ever. The Canadian fashion magazine Flare and the September 1992 issue of Harper’s Bazaar featured Evangelista on their respective covers. In 1994, Evangelista was one of several models to grace the cover of Vogue Italia’s 30th anniversary edition. She participated in Thierry Mugler’s 20th anniversary fashion show the following year. In 1998, Evangelista decided to retire from modeling and relocated on the French Riviera.

In September 2001, Evangelista returned to the world of modeling by appearing on the cover of Vogue. She then returned to high-fashion runways after starring in the commercial campaign for Versace’s 2002 fall/winter collection. In 2004, Evangelista appeared in spring/summer ad campaigns for Fendi and NARS Cosmetics and walked the runway for Jean Paul Gaultier’s first Hermès collection. She appeared on the pages of Vogue and Fashion, became a brand ambassador for L’Oreal Paris, and modeled for Prada, Talbots, Chanel, Loewe, and Moschino, among other companies. Evangelista has also been on the covers of several publications, such as “In Vogue: The Illustrated History of the World’s Most Famous Fashion Magazine,” “Philip Treacy: Hat Designer,” and “Age of the Supermodel.”

In addition to appearing in periodicals, advertisements, and other projects, Evangelista has appeared in film and television. She has appeared in a variety of documentaries, including “Models: The Film,” “Unzipped,” “Catwalk,” “Mademoiselle C,” and “George Michael Freedom.” Evangelista served as a guest judge on the reality television series “Australia’s Next Top Model” in 2014.

In 1987, Evangelista wed Gérald Marie, the head of Elite Model Management’s Paris office. The couple eventually divorced in 1993. Evangelista later dated actor Kyle MacLachlan, with whom she became engaged in 1995 before breaking off the engagement in 1998. Following this, she began dating French football player Fabien Barthez. Evangelista became pregnant but miscarried six months during the pregnancy. She and Barthez separated in 2000, reunited in 2001, and then separated again in 2002.

Evangelista began a relationship with the French billionaire Francois-Henri Pinault, with whom she had a son called Augustin in 2006. Following their separation, a highly publicized child support battle resulted in a settlement outside of court. Linda requested $46,000 per month in support.

Evangelista promotes for HIV/AIDS and breast cancer awareness and medical research as part of her activism work. Additionally, she campaigns for LGBTQ+ rights.