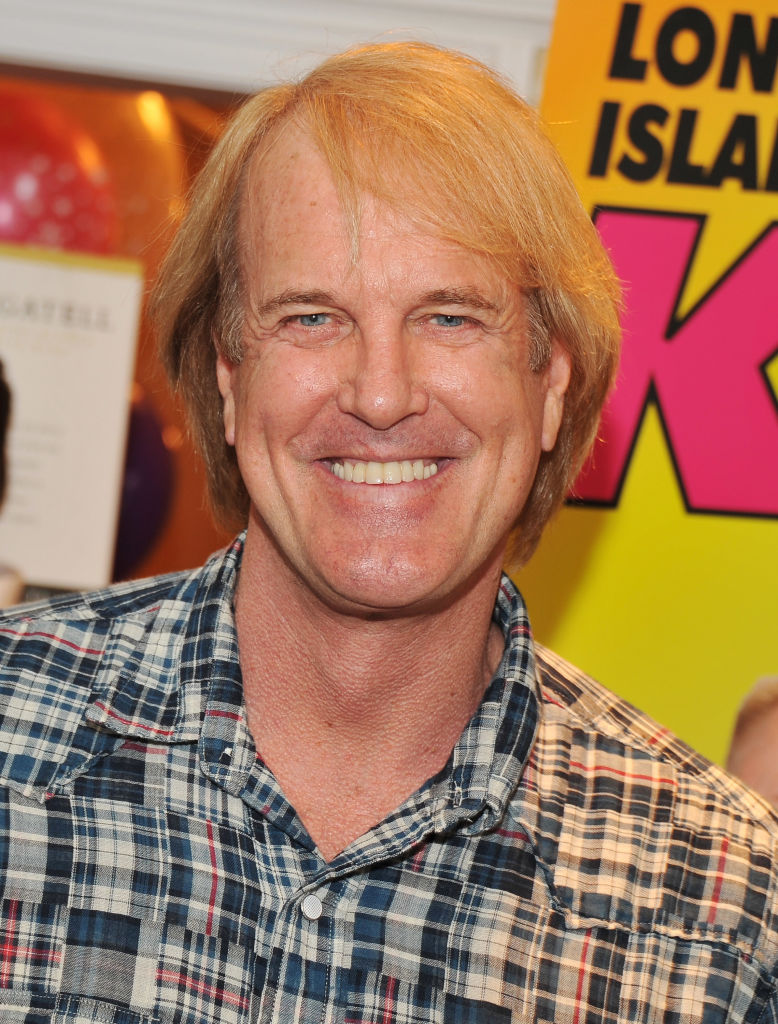 What is John Tesh’s salary and net worth?

John Tesh is an American singer-songwriter and television personality with a net worth of $30 million. John Tesh’s tenure as the anchor of “Entertainment Tonight” from 1986 to 1996 is likely his most notable accomplishment. Tesh is an extremely popular artist outside of television, having sold more than 8 million CDs worldwide. Additionally, he created “Roundball Rock,” which served as the NBA’s theme song on NBC for nearly a decade. Tesh has said that producing “Roundball Rock” was the most lucrative accomplishment of his career, as described in further detail later in this article.

John Frank Tesh was born in Garden City, New York, on July 9, 1952. His mother was a registered nurse, whereas his father was a chemist. John began taking piano and trumpet lessons at the age of six, and he joined the New York State Symphonic Orchestra during his senior year in high school.

After graduating from Garden City High School in 1970, he enrolled at North Carolina State University with the intention of concentrating on physics and chemistry. In addition, he took a radio and television course. Radio and television quickly became John’s passion. After graduating from college, he obtained a job reading the news for Raleigh radio presenter Rick Dees on WKIX-FM.

John followed gigs to Orlando and then Nashville before settling in New York at WCBS-TV. During his stay in Nashville, Oprah Winfrey was his primary competitor at a rival station. They frequently battled for exclusives and interviews. He would stay at WCBS for the following twelve years. When he started working at WCBS, he was 22 years old.

Today, John is arguably best recognized for co-hosting “Entertainment Tonight” from 1986 to 1996. His co-host for the whole duration was Mary Hart, who was hired as a journalist four years earlier and remained with the show until 2011.

During the Tesh and Hart period, Entertainment Tonight had some of its highest ratings.

Early in 1995, John requested permission from Paramount Studios, the production firm responsible for ET, to take three months off during the summer for a musical tour. The company declined. Tesh made it obvious that he would take the time off whatever as summer neared. At that time, Paramount sought a temporary restraining order against John’s departure. A year ago, the studio signed Tesh to a deal that was slated to last until 1998.

John earned $4 million a year as a salary from Paramount Studios at the height of his career with Entertainment Tonight, under the terms of his last contract, which was slated to run from 1994 to 1998. The sum makes him one of the highest-paid syndication television personalities.

John gets at least $5 million year from his radio program.

Tesh began working as a sports broadcaster for NBC and CBS special events such as the Tour de France, the US Open, and the 1992 and 1996 Summer Olympics as his popularity grew as a result of Entertainment Tonight. He was the first American journalist for a national network to cover the Tour de France.

John never abandoned his love of music, particularly the synthesizer keyboard. In the early 1980s, he became acquainted with the new-age musician Yanni. In 1987, when Yanni was assembling a touring band to promote his album “Out of Silence,” he invited John to join as keyboards. John had never played in front of a live audience before to this time.

In addition to his full-time work at Entertainment Tonight, he went on to perform with Yanni in 12 gigs.

John began to strengthen his songwriting and composing abilities in the early 1990s. In 1990, he wrote the theme music for Howie Mandel’s 81-episode, seven-season cartoon sitcom “Bobby’s World.”

After departing from Entertainment Tonight in 1996, John shifted his concentration to music. He quickly became one of the most popular “modern worship” performers of all time, selling over 8 million CDs worldwide. At the time of writing, he has published almost thirty albums.

Many individuals are unaware that John Tesh penned and performed the theme music for the NBA on NBC, “Roundball Rock,” which was ubiquitous from 1990 to 2002. During a concert, John once informed the audience that the NBA on NBC theme was by far the most lucrative song he had ever produced, earning him more money than the rest of his career combined. The song’s hook came to him in a flash when he was on a plane. To ensure he would not forget the hook, he phoned himself from the airport and left a voicemail in which he repeated a preliminary version of the song from beginning to end.

In 2018, John revealed that he has licensed “Roundball Rock” to Fox Sports for its NCAA basketball coverage.

John is the host of the nationally syndicated adult contemporary/easy listening radio program “John Tesh Radio Show.” In addition to playing soft rock, vintage classics, and Christian music, Tesh intersperses “Intelligence for Your Life,” a portion of facts and trivia, throughout his show. This part is syndicated on dozens of other morning programs and has its own 3-hour weekend program hosted by John’s longterm wife, Connie Sellecca. Through these syndication agreements, “Intelligence for Your Life” is one of the most-listened-to radio programs in the world, reaching 8 million people every day.

Since 1992, John and the actress/model/producer Connie Sellecca have been married. Together, they have one daughter, but she also has a kid from a prior relationship.

John and Connie have lived in a gated neighborhood in the Beverly Hills hills for almost 30 years. In 2005, they demolished the former estate and custom-built a 10,500-square-foot mansion that is estimated to be valued between $13 and $16 million today.

2018 saw John’s induction into the North Carolina Music Hall of Fame. He was inducted into the National Radio Hall of Fame the following year. In 2007, he was named Syndicated Personality/Show of the Year.

In 2003, he was nominated for “Best Pop Instrumental Album.”

As of the time of this writing, he has received six Emmys for his sports theme tunes.